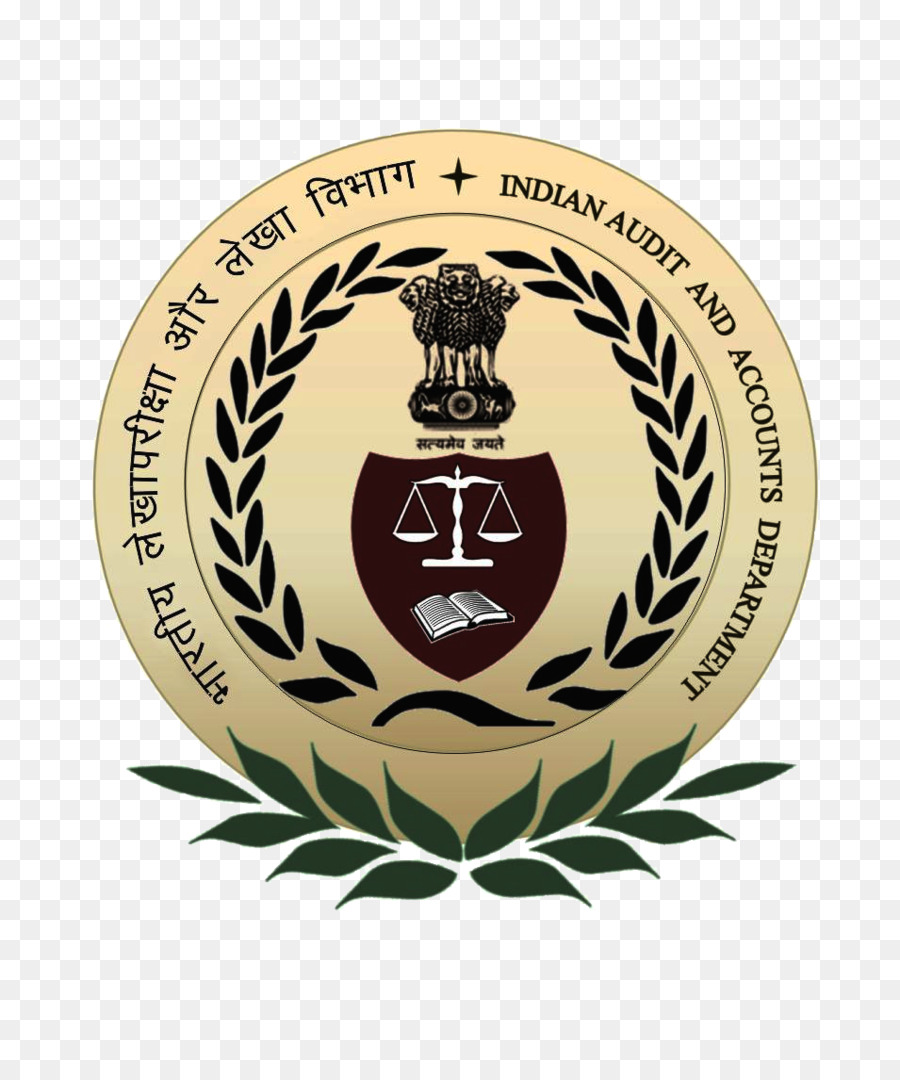 Indian Audit and Accounts Service (IAAS) is a Group 'A' civil services of the Government of India. The IAAS is a central government service, under the Comptroller and Auditor General of India and is free of control from any executive authority. This service forms the middle and top level management of the organization, through which the Comptroller and Auditor General of India (CAG) exercises its mandate. The lower level comprises of Officers of Group B and below. The three levels together form the Indian Audit & Accounts Department (IA&AD).

What are the eligibility conditions?

The eligibility criteria for the Indian Audit and Accounts Service exam are the same as for other services. Once the candidate clears the civil services and gets allotment to the service as per his rank and has to undergo through specified training.

IAAS eligibility for persons with disability

What kind of training are offered for IAAS ?

The officers recruited to the IAAS are trained at the National Academy of Audit and Accounts (Shimla) for a duration of 1.5 years. The training is in two phases: Phase 1: It covers the theoretical background on concepts of government and commercial accounting and auditing. Phase 2: practical exposure is given to the officers wherein they are attached to institutes like the RBI, the National Institute of Public Finance and Policy, the Indian Institute of Management, Lucknow and the Bureau of Parliamentary Studies. The trainees are given international exposure through attachment with the London School of Economics and Political Science.

What are the posting offered after training?

After the training, they are posted as Deputy Accountant General (DAG)/Deputy Director (DD) at field offices. The highest post of promotion is Deputy CAG of India (equivalent to Secretary to Government of India). The Hierarchy in IAAD is as follows:

Besides, IAAS Officers are also posted at overseas offices of CAG at London, Washington, Rome, New York and Kuala Lumpur. Moreover, they frequently audit various United Nations offices around the world in addition to Indian Embassies in different countries. In addition to the posting in IAAD, IAAS Officers are of high demand in government departments for deputation as Financial Advisers and other executive posts generally held by Indian Administrative service officers. They are also posted on deputation to various overseas offices of United Nations institutions, IMF and World Bank. The biggest attraction of IAAS compared to other All India and Central Civil Services is its independence.