Wherever two or more candidates secured equal aggregate marks in CSE Exam, the tie(s) are been resolved in accordance with the principles approved by the Commission, viz.


(i) Candidate securing more marks in the Compulsory Papers and the Personality Test put together is to be ranked higher;

(ii) In case where the marks mentioned at (i) above are equal, the candidate senior in age is to be ranked higher; and

(iii) In case where the (i) and (ii) above are same, then the candidate getting more marks in the compulsory papers is to be ranked highe 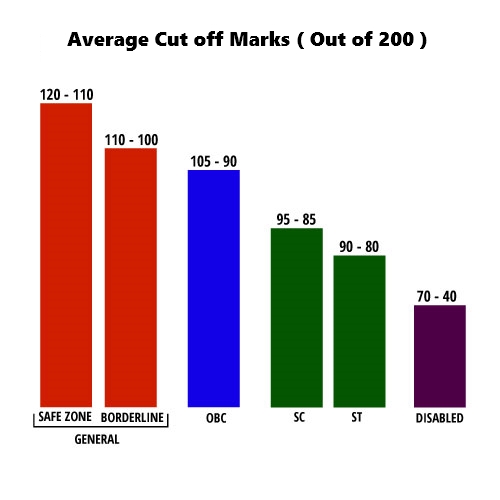 The cut off score is a score determined by the Union Public Service Commission, which a candidate must obtain to qualify various stages of Civil Services Examination. Candidates who have qualified the Preliminary examination will be eligible for the Mains examination.

How cut off marks are decided?

The Union Public Service Commission (UPSC) decides Cut Off marks based on several factors like total number of vacancies, total number of candidates in each stage, level of difficulty, reservation norms based on various categories, marking allotment scheme and last year cut off trends.

So the total of the Mains exam is 1750 Marks Only.

The cut off marks of the Civil Services Prelim exams in 2015 was 107.34. This was out of 200 marks scored in General studies paper 1. Overall, General Studies Paper-I in 2015 was slightly easier than previous year's paper.

Please note the GS Paper-II (aptitude test) was only a qualifying paper in 2015. The marks scored in this paper was not counted towards the cut-offs for eligibility to write the Mains exam.

In 2015, about 4.65 lakh aspirants appeared for the preliminary examination which was an increase from 4.51 lakh candidates who took the test in 2014. 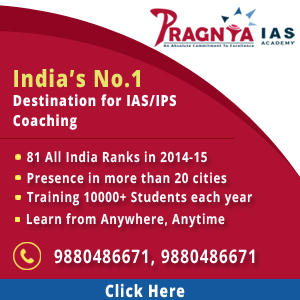 We are giving here the minimum qualifying marks secured by the last recommended candidate in various categories at various stages of the exam (prelims, mains and interview) for the Civil Services Examination, 2015.

Comparative Analysis of cut off marks in Mains exam 2015

Comparative Analysis of cut off marks in Mains + interview 2015

Hornbill Festival being celebrated in Nagaland