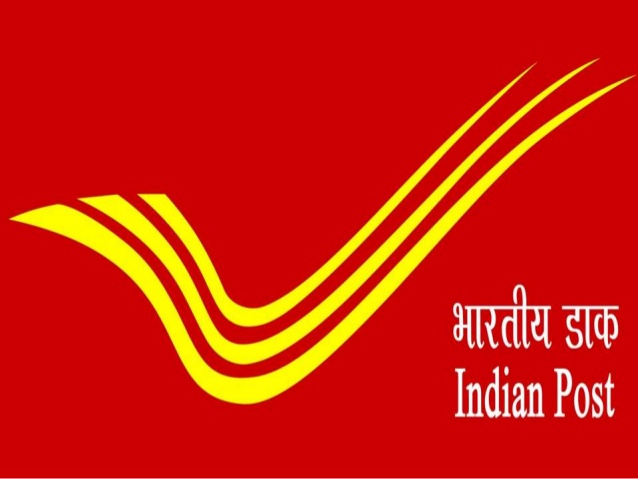 Indian Postal Service is one among Group 'A' Central Civil Service. It falls under the department of posts and a part of the Ministry of Communications and Information Technology under the Government of India. In order to develop effective administrative control, the entire the postal network of the country is divided into twenty two Postal Circles. The Circles are generally co-terminus with a State with a few exceptions. Each circle is headed by a Chief Postmaster General. Besides, each Circles are further divided into Regions Comprising groups of field units, called Divisions (Postal/ RMS Divisions). Each Region is headed by a Postmaster General. In addition to these twenty two Circles, there is a separate wing called the Army Postal Service (APS) Corps to take care of the postal needs of the Armed Forces. The APS is designated as a separate Circle called the Base Circle and is headed by the Additional Director General, Army Postal Service in the rank of a Major General. The officers' cadre of the APS is drawn on deputation from the Indian Postal Service. The country has 1.55 lakh Post Offices comprising General Post Offices, Head Post Offices, Sub Post Offices and Branch Post Offices

What are the eligibility conditions ?

The eligibility criteria for Indian Postal Service (IPoS) are the same as for other civil services. Once the candidate clears the civil services and gets allotment to the service as per his rank and has to undergo through specified training. Apart from this, some officers are also by promoted from Group 'B' who are already in service of the Indian Postal Service but the condition is that they must have been in the service for at least three years of regular service in this position. The officers are brought forward by Departmental Promotion Committee duly introduced for the upgradation purpose of Group 'B' officers to Group 'A' in healthy discussion with the Union public selection commission board.

IPoS eligibility for persons with disability

What kind of training are offered ?

The officers selected by the direct recruitment are sent for FC Training (Foundational Course) at, Lal Bahadur Shastri National Academy of Administration (LBSNAA) in Mussourie and National Academy of Direct Taxes (NADT) in Nagpur and Sardar Vallabhbhai Patel National Police Academy in Hyderabad. After this, skilled training program in Postal Management and Administration is conducted in Rafi Ahmed Kidwai National Postal Academy (RAKNPA) in Ghaziabad.

What are duties and responsibilities of Indian Postal Service (IPoS) ?

The function of an IPoS Officer is responsible for overall administration of the Postal/ RMS Division, wherein he / she is posted. A Postal Division is generally co-terminus with one or two/ three revenue districts. Some important functions of the officers include: