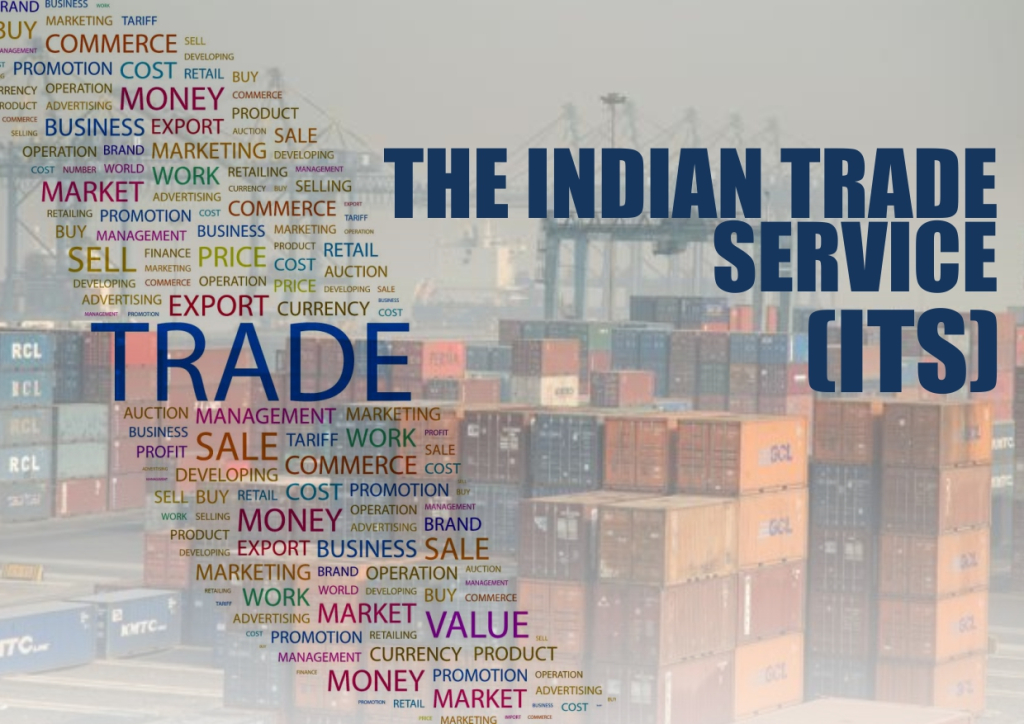 Indian Trade Service (ITS) is a Group A civil service. It was created as a specialised cadre to supervise India's international trade and commerce, in 1965 based on the recommendations of the Mathur Committee. This section is entirely controlled by the Directorate General of Foreign Trade (DGFT) under the Ministry of Commerce. This department plays a significant role in India's foreign trade with its policy formulation and implementation.

What are the divisons under ITS Department ?

What are the eligibility criteria to participate in ITS exam ?

Students must have a degree from any of the recognised universities or own an equivalent qualification. They should be appearing at their degree exam can also compete. If they qualify on the end result of the written a part of the examination, they are liable to submit the proof of passing the particular examination along with their detailed application form to be filled in at that level. They should participate should preserve a Bachelor's degree with as a minimum one of the topics, particularly, Physics, Statistics, Animal Husbandry & Veterinary Science, Botany, Chemistry, Geology, Mathematics, and Zoology or a Bachelor's degree in Agriculture or Forestry or Engineering of a recognised college/university or equivalent.

ITS eligibility for persons with disability

People with the following disabilities & Physical conditions can be selected into the ITS.

What kinds of training are offered?

The selected candidates undergo mandatory Foundation-course training at various designated academies in co-ordination with LBSNAA-Mussourie. Later, they are trained at prestigious Indian Institute of Foreign Trade, New Delhi. The training is divided into class room teachings and practical training in form of various attachments. The class room teaching focuses on areas like India's Foreign Trade Policy, World Trade Organisation Framework, International Business Marketing, Macro and Micro Economics, Human Resource Management etc. The probationers also get an opportuning to learn a foreing language during the training. The probationers are attached with various ports, manufacturing units to give an industry exposure. Their skills are further honed during attachment with other government departments and organisations like NACEN, FIEO, Customs and Excise, Foreign Service Institute( FSI, New Delhi) and at other institutes of national importance / PSU's /autonomous establishments and at international institutes / organisations. Besides, Mid Career Training are also offered. It includes training in India as well as in a internationally acclaimed university outside India. The training in India was conducted by Indian Institute of Management (IIM), Ahmedabad for previous batches. The officers were sent to USA, Switzerland etc to complete the foreign component of the training. The officers are sent for short term WTO related training.

What are the roles and duties of ITS officers ?

The main role of ITS officers can be divided into six major parts:


ITS officers are also posted in Directorate General of Anti-Dumping as investigating officers for anti-dumping cases. They recommend anti-dumping duties under WTO rules after completing investigations.

What is the scale of pay?

Scale of Pay is based on the designation in the Directorate General of Foreign Trade (New Delhi) which is an attached office of the Ministry of Commerce, Government of India.